Sydney rents grew at their slowest pace in nine years during the first quarter of 2018, though they remain the highest in the country.

Australia’s median weekly rent was $426 for houses and $430 for units as of the end of March.

The first quarter of the year is typically a stronger period for rental growth as the new year presents an opportunity for renegotiating rents.

Darwin was the only capital city to record a decline in weekly rent over the March quarter, with rents slipping 0.3 per cent.

Sydney dwellers pay the highest rents of all the capital cities at $582 a week. Sydney rents rose 0.5 per cent during the March quarter – the weakest first quarter of rental growth in Sydney since 2009. Sydney’s Northern Beaches is the most expensive region to rent in New South Wales, with a median rent of $877 per week, followed by the Eastern Suburbs at $848 per week. 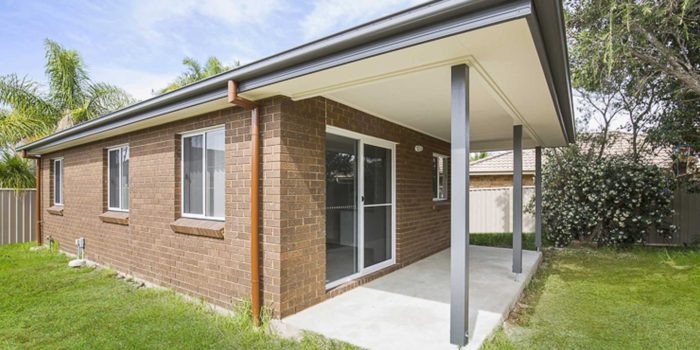