While lending constraints hindered many buyers in Sydney over the weekend, clearance rates don’t paint the full picture.

Jellis Craig
This five bedroom home in Malvern sold at auction over the weekend.

“Clearance rates don’t reflect what is sold before and prior to auction. As far as statistics are concerned, a sale is a sale. Even if it didnt sell at auction, it was set up for sale after,” he said.

“If it sells before auction, it’s not included in the statistics either. We actually sell quite a few properties before going to auction. We had three auctions going on Saturday, and we sold one prior, one on the day, and one after. To me that’s a 66 per cent clearance rate, but the way it’s reported normally, that would sit at 30 or 33 per cent,” he said.

With little sign of the trend reversing, the latest data shows a preliminary combined capital city clearance rate of 60.3 per cent was recorded last week, down from the 61 per cent preliminary result reported one week earlier.

It was also well below the 73.1 per cent final clearance rate seen in the same corresponding week of 2017.

Continuing on from trends seen previously, the clearance rates for apartments continued to outperform houses, with the data standing at 63.5 per cent and 59.1 per cent respectively.

While Sydney’s clearance rate slipped slightly over the weekend, President of the REINSW, Leanne Pilkington, said this is only half the story.

“Some regions such as the Eastern Suburbs, Ryde, North Sydney and Northern Beaches are still achieving clearance rates above 70 per cent with the western suburbs and Hills District languishing in the mid-40’s and Sutherland only achieving 15.4 per cent.

“It’s clear that the market in parts of Sydney is really struggling and agents are having to focus strongly on ensuring that the vendors are meeting the market in relation to price,” she told WILLIAMS MEDIA.

Observers say the downward trend is thanks in part to tighter lending restrictions on entry-level and mid-market property buyers, who have to substantiate their claimed living expenses. Loan financing that is increasingly harder to access is leading to a dwindling buyer pool in some areas and hurting certain property types.

While investors have been hit hardest by the tightened lending restrictions, Mr White said the Balgowlah market has seen stability. 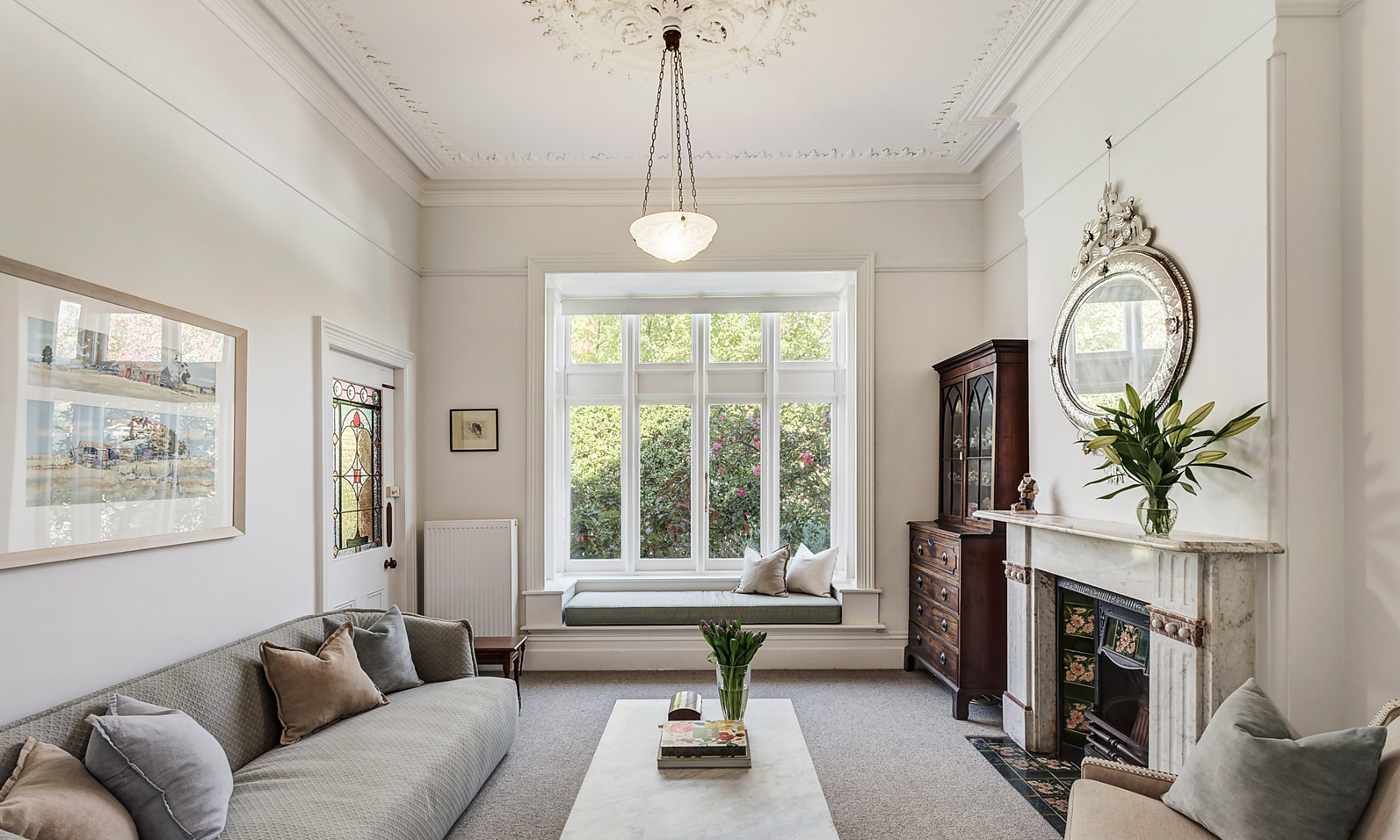 Pictured: 63 Wheatland Road, Malvern, which sold at auction over the weekend. See this property on Luxury List. Source: Jellis Craig

“Investors have been impacted more by the tightened lending restrictions in our area. Most people who are buying here are moving up the property ladder, so they are selling and purchasing in the same market conditions. We have a very stable market here.

“While the heat has gone out of the market a little bit, there have been a lot of buyers in our neck of the woods. They’re certainly dotting their I’s and crossing their T’s,” he said.

Preliminary clearance rates rose slightly, from 63 per cent last weekend to 64 per cent from 798 auctions recorded over the weekend.

“There were two house sales exceeding $5 million, one each in Malvern East and Hawthorn East.

“Three apartment sales topped the $1.4 million mark, one each in Bentleigh East, Black Rock and Camberwell.

Meanwhile, preliminary clearance rates fell in most other capital cities over the weekend. While they weakened in Brisbane, Adelaide and Canberra, clearance rates rose modestly in Perth. 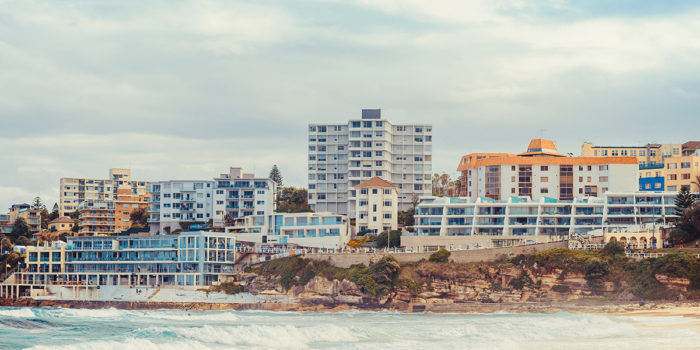