Certainly, prices have softened in some areas – mainly the big capital cities where there have been more virus cases but we’re talking less than -5 per cent in Melbourne and Sydney to date, according to latest official data from CoreLogic.

Prices in many regional areas have actually gone up because more people are working remotely from home on a permanent basis.

This is one of the positive trends to emerge from the virus.

We are yet to see how the economic downturn will fully impact market prices but CoreLogic’s latest Quarterly Economic Review provides a great snapshot of where we are today.

If you’re concerned about the economy and property prices, the following summary will get you up to speed.

The subsequent bounceback between 2012-2017 was exceptionally strong, with Sydney and Melbourne house prices rising 66.9 per cent and 39.8 per cent respectively due to a strengthening economy, population growth, new infrastructure, an ongoing undersupply and falling interest rates.

The views expressed in this article are an opinion only and readers should rely on their independent advice in relation to such matters. 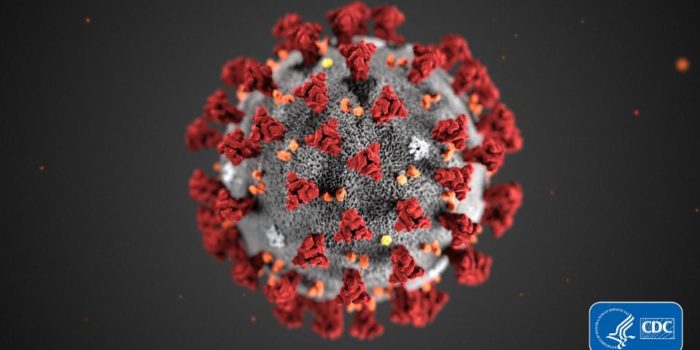 Covid-19 and how it may effect property management