Most capital cities recorded declines in vacancy rates over September except Melbourne, which now records the highest vacancy rate across the nation.

The national residential rental vacancy rate remained stable at 2.0 per cent over September, with the total number of vacancies now sitting at 70,389, according to the latest data from SQM Research. This time last year, the national vacancy rate was slightly higher at 2.1 per cent.

Across capital cities, only Melbourne recorded an increase, from 3.4 per cent in August to 3.8 per cent in September.

As stage 4 COVID-19 lockdowns continue in the Victorian capital, the city has surpassed Sydney as having the highest vacancy rate in the nation, with an additional 2,316 vacant properties.

Meanwhile, Sydney’s vacancy rate remains stable at 3.5 per cent, with a total of 22,762 listings in September.

All other capital cities saw minor declines in vacancy rates to record low vacancy rates below 2.0 per cent. Hobart recorded the lowest vacancy rate across the nation at 0.6 of a percentage point.

Melbourne and Sydney continue to record declines in both house and unit asking rents over the month of September, with Sydney recording the largest declines of 1.7 per cent for houses and 1.2 per cent for units. Median house rent in Sydney is now $611.70 while median unit rent is $452.10.

Meanwhile, Melbourne rents declined by 0.8 of a percentage point for both houses and units over the month, bringing the median house and unit rents to $515.30 and $390.20, respectively.

Adelaide stood out with the most affordable median house and unit rents at $416.90 and $315.30, respectively. 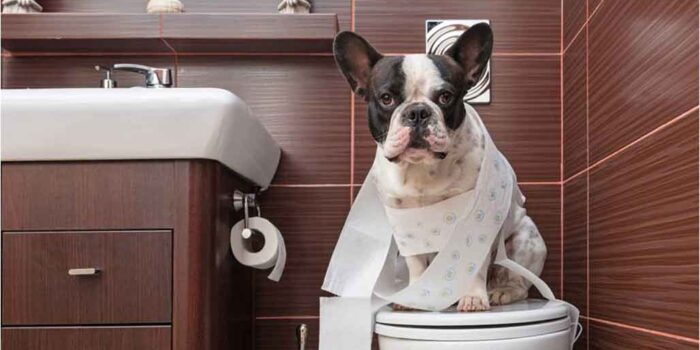 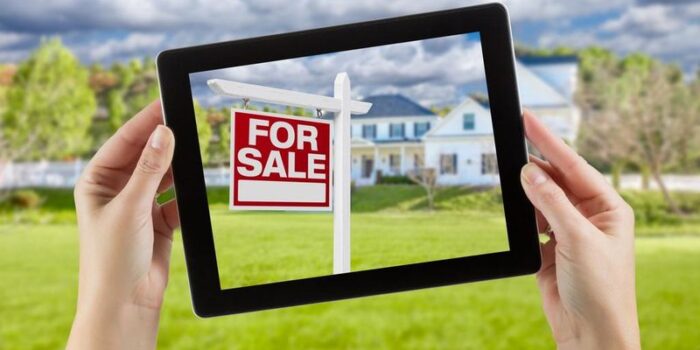