Vacancy rates across Sydney have bucked the trend at this time of year.

The latest data from REINSW reveals Sydney vacancy rates dropped by 0.4 of a percentage point in November to 3.2 per cent.

“We’ve seen a decline in vacancies in all areas of Sydney, which is unusual for this time of year,” REINSW CEO Tim McKibbin said.

Although vacancy rates are lower, they have remained well above 3 per cent for much of the year. However, last year, the rates stayed between 2 and 3 per cent.

The situation looks strong for landlords in the Hunter region, as rates dropped by 0.2 of a percentage point last month to 1.8 per cent.

But Newcastle saw rates tick up slightly, up from 2.5 per cent to 2.6 per cent, the highest it has been all year.

“The Illawarra has bucked the trend, with vacancies in Wollongong jumping significantly. Agents there are reporting difficult conditions, with a large proportion of homes unlet,” Mr McKibbin said.

Wollongong saw a significant increase in November, up by 1.8 per cent to 4.3 per cent, its highest rate since that start of the year.

The rest of NSW reported decreases, except for Albury, the Central West and the Mid-North Coast, which had small increases. 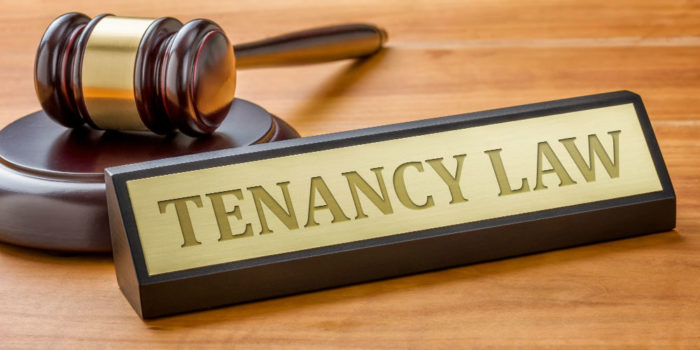 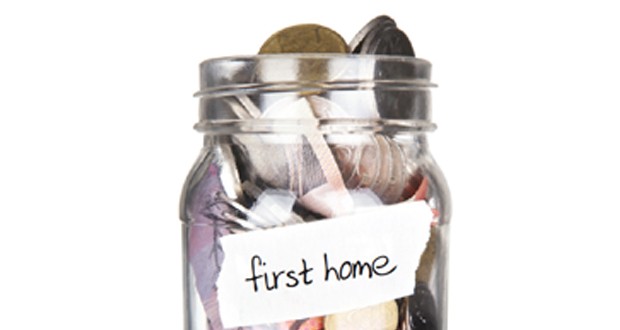