The Government has released details of how first home buyers can get themselves into the real estate market.

First home buyers will be able to make the next step to buying their own home, thanks to the Government’s election promise of a loan deposit scheme for those who have saved a five per cent deposit.

The Government will guarantee, through the First Home Buyers Deposit scheme, the next 15 per cent of the deposit, however, participants will still need to borrow the 95 per cent of the loan but will avoid Lenders Mortgage Insurance.

Participants, however, will have to be quick to qualify as the scheme is limited to 10,000 loans each financial year, starting from 1 January, 2020.

Loan guarantee caps differ from state to state and are as follows:

“Prospective first home buyers now have all of the information they will need to understand their eligibility for the scheme which will be available for 10,000 loans in its first year.”

“It’s pleasing to see the Government moving ahead on the delivery of this initiative which is due to come into effect from 1 January 2020.

“The scheme is targeted to helping first home buyers bridge the deposit gap which continues to be a significant hurdle to home ownership, even with the recent softening in house prices.

Mr Morrison said the Government is getting the balance right between helping genuine first home buyers while also recognising the variations in markets around the country, and between metropolitan and regional areas through the setting of price caps for eligible property purchases.

Mr Morrison said the scheme comes at a time of declining construction levels for new housing which has an impact on jobs, housing affordability and supply.

The Scheme complements other Coalition Government initiatives to reduce pressure on housing affordability in Australia and support local communities. This includes:

The First Home Super Saver Scheme which helps Australians build a deposit for a first home inside their superannuation fund by making voluntary contributions.

You can read more about the First Home Buyers Deposit Scheme from the Government here. 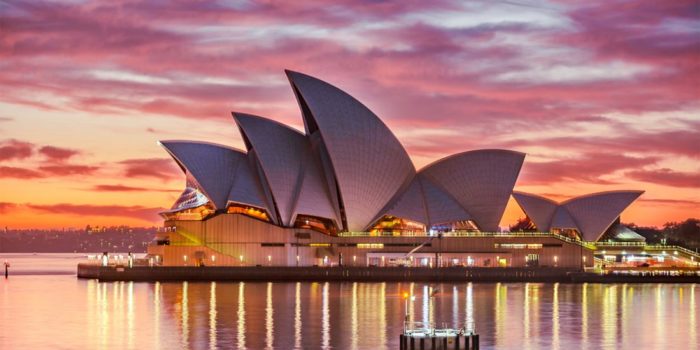