Landlords are slashing prices, accepting shorter leases and making alterations to their properties to secure tenants in Sydney’s cooling market, as vacancy rates rise and the average time to rent a property stretches up to almost nine weeks.

Sydney properties took an average of 32 days to lease over the year to April, new Domain data shows, up four days year on year.

But the time it took to find a tenant increased by at least 10 days in almost 60 suburbs, with a further 339 suburbs recording smaller increases.

With record levels of properties hitting the market with first-home buyers returning, Domain research analyst Eliza Owen said, a rise in letting time and vacancy rates  — at 3.1 per cent after rising 1.1 percentage points over the year — was expected.

“[However] even though rental vacancies across Sydney have risen generally, there are still tight pockets,” Ms Owen said. “The northern beaches area and some desirable inner west areas … still have relatively low average days on market.”

While the cooler rental market is welcome news for tenants,  it’s put pressure on landlords like Ayla Estacio to lower rents and spruce up their properties to stand out from the competition.

In 2017 it took about a week to rent out Ms Estacio’s two-bedroom Meadowbank apartment, when the time to find a tenant jumped 10 days over the year to 32 days.

When Ms Estacio’s unit returned to the market this year, it took about eight weeks, two price cuts worth $100, a shorter six-month lease and changes to her apartment — including new flyscreens and kitchen upgrades — to ensure she got a tenant before her property was left vacant.

“[My tenant] wanted a few changes … and I thought I was better off making this investment now and having someone good in there,” Ms Estacio said. “It’s very much their market at the moment.

“It was a dramatic change. [Landlords] started being more competitive in dropping their prices … I never expected that to happen in Sydney, but there’s a lot more options now [for renters].”

Property manager Melissa Morgan from Progressive Property said older stock in the area was often languishing on the market due to the oversupply of new apartments.

“In Meadowbank there was over 100 other two-bedroom properties in the market for rent at the same time, so we needed a slightly different approach,” Ms Morgan said.

“For the first time in over a decade I’m seeing some significant rent declines in these areas, which requires strategy, negotiation and flexibility in order to minimise vacancy periods or retain the existing tenant.”

The average time varied by up to 42 days across metropolitan Sydney, stretching from 19 days in Dee Why to 61 days in Box Hill.

After Dee Why, Freshwater had the most in-demand rentals with an average of 20 days. Fairlight and Manly Vale on the northern beaches were next, followed by Birchgrove in the inner west. All bar Manly Vale saw a decline in days on market.

Woolooware had the lowest average in the south, at 22 days,  and Lidcombe and Panania the lowest in the west and Canterbury-Bankstown at 23 and 24 days. Darlington was most in-demand in the inner city and east at 25 days, and Waverton the most popular for lower north shore renters at 25 days.

By comparison, properties in Box Hill, Windsor and Kenthurst in the north west and Prospect, Constitution Hill and Kings Park in the west all took at least 50 days to rent despite lower stock levels. Prospect also had the biggest increase, jumping 23 days year on year.

They had never been typical rental markets, Ms Owen said, but falling prices might have reduced renter demand in the areas as more tenants might be able to afford living closer to the city or had opted to buy.

“A lot of people are looking,” added Troy Do director of Ray White St Martins of the Prospect area. “But [landlords have] got competition elsewhere, with Blacktown down the road there, prices have dropped a fair bit.”

New and existing tenants were increasingly asking for rent reductions, Mr Do added, with some opting for longer leases to lock in low prices, while many other wanted shorter leases as they were getting close to buying as property prices fall. 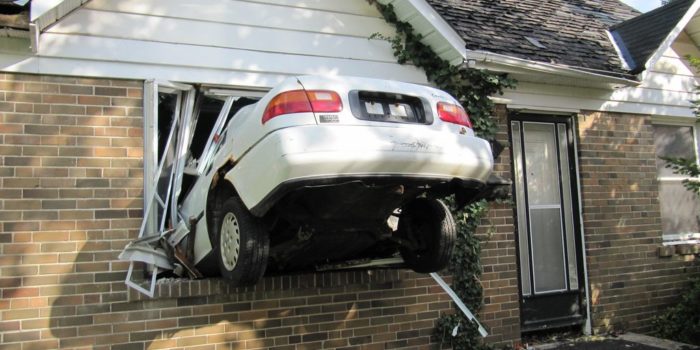 The great debate: Is it fair wear and tear or damage? 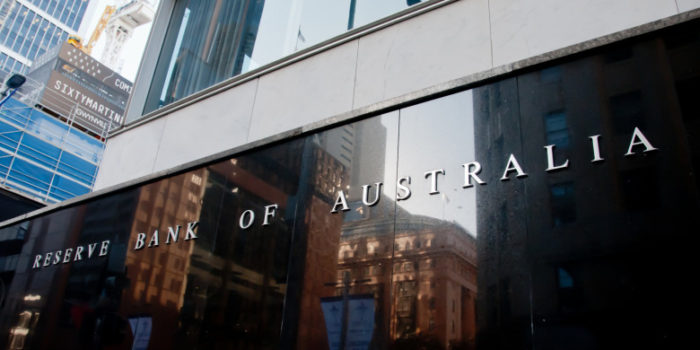