With negative gearing safe and APRA’s serviceability buffer set to be removed, the RBA could soon deliver a third boost to market sentiment.

Reserve Bank of Australia Governor Philip Lowe has given a strong hint there may be a cut to the national cash rate next month.

The RBA decided to hold the rate at 1.5 per cent during its May meeting, marking 30 consecutive months since the last change.

In an address to the Australian Economic Society on Monday, Mr Lowe acknowledged ABS figures released last week showing that Australia’s unemployment rate had risen slightly in April to 5.2 per cent, admitting that a lower cash rate would support employment growth.

Related Reading: ‘Time to get on with it’ – REIA President’s blunt message following election

“The Reserve Bank Board recognises that monetary policy has a role to play here,” he said.

“At (the RBA’s May meeting), we discussed a scenario in which there was no further improvement in the labour market and the unemployment rate remained around the 5 per cent mark.

“In this scenario, we judged that inflation was likely to remain low relative to the target and that a decrease in the cash rate would likely be appropriate.”

“Given this assessment, at our meeting in two weeks’ time, we will consider the case for lower interest rates.”

Mr Lowe’s speech came on the same day that the Australian Prudential Regulation Authority wrote to banks, suggesting they remove the 7 per cent serviceability buffer on home loans, while also proposing serviceability assessments incorporate an interest rate buffer of 2.5 per cent.

According to Riskwise Property Research CEO Doron Peleg, the combination of a rate cut and the removal of the serviceability would be “a major boost” to the market.

“If there are no interest rate cuts, the increase in borrowing capacity will be around 4-5 per cent for investors and 9 per cent for owner-occupiers,” he said.

“However, if the RBA cut rates twice, we will see an increase of around 9 per cent for investors and potentially 13-14 per cent for owner-occupiers.

“This will be a major boost to the market, especially as now the number one risk has been removed thanks to a Coalition win and the elimination of the threat of taxation changes to negative gearing and capital gains tax.” 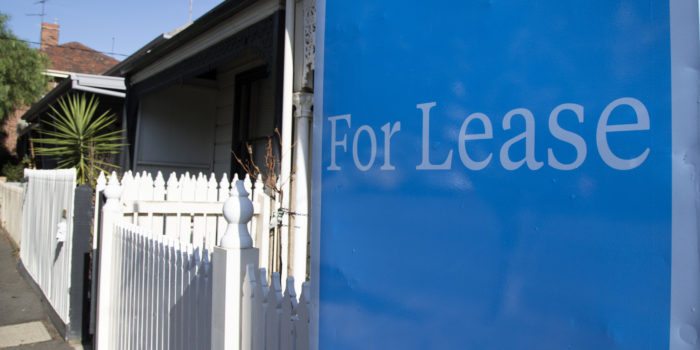 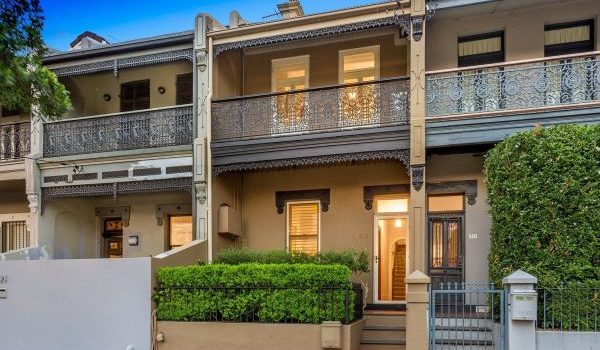 What is negative gearing and what are Labor’s proposed changes?