The Most Expensive Suburbs in Sydney 2021

Sydney is well known for its high property prices and the last 12 months has been no exception. The demand for property in Sydney has seen significant growth as residents are valuing property more so than ever, especially for big homes by the water or stunning views. With demand so high there is no surprise that Sydney holds some of the most expensive suburbs in Australia. The Domain House Price Report revealed that Sydney’s median house prices have reached an all-time high now at $1,410,133. A growth of 24 per cent in the last past year to June 2021.

As a lot of Australians have had to say goodbye to holidays and international travel, Sydneysiders have a newfound appreciation for their very own coastline. With residents spending more time at home and being limited to their local areas as lockdowns continue, location has been imperative. Not to mention the low-interest rates complimenting this nicely. This being true on Sydney’s Northern Beaches, the Northern Beaches median house price grew to $2.6 million. An eye-watering increase of 38.7 per cent in the past year to June 2021. By far the largest growth in any Sydney region. However, these prices still not scoring the Northern Beaches a place on the list.

Although, these impressive results have not been the case across the board for Sydney. A number of suburbs with fewer stand-alone houses and an oversupply of units have taken a huge hit. Agents in these areas believe the border closures have been the main catalyst for this. With fewer international students and no overseas travellers, there isn’t nearly as much of a demand.

Overall, the property market in Sydney is showing no signs of slowing. It is expected to continue to grow throughout 2021, presenting a great opportunity for investors. 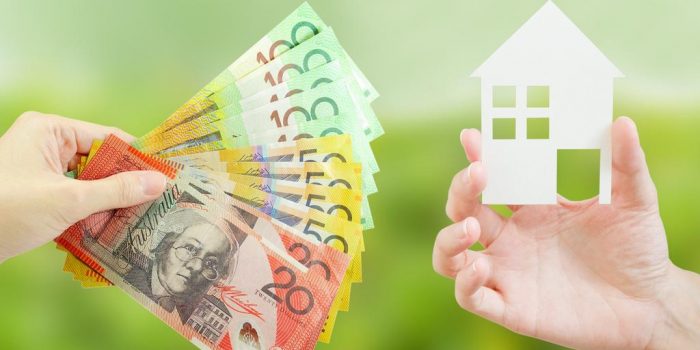 How to Maximise Your Rental Return