The Harbour City is home to some of the nation’s priciest properties, but which areas are Sydney’s most expensive suburbs?

Point Piper, home to Prime Minister Malcolm Turnbull and eye-watering property prices, didn’t make the list as the tightly-held suburb had too few sales over the past 12 months to qualify.

So where are Sydney’s most expensive suburbs?

Darling Point topped the list of the most expensive established suburbs in Sydney with a median sold price of $5.7 million, followed by Cremorne Point at $4.875 million and Bellevue Hill at $4.775 million. Scroll down further for the full list.

Sydney’s most expensive neighbourhoods range in price from $5.7 million – $3.2 million, CoreLogic data for the 12 months to 30 April 2017 shows.

These figures represent the median sold price for properties in these areas and are for suburbs with at least 10 sales within that twelve-month period.

So what attracts buyers to these upmarket neighbourhoods?

Located just 4kms from the CBD, Darling Point offers stunning views of the Harbour and the area hosted sailing events during the 2000 Olympic Games. Who wouldn’t want to wake up to views like this? Picture: realestate.com.au/buy

The homes in this part of the world are a mix of apartments and units that are both old and new, as well as heritage homes situated on leafy streets.

Situated on the other side of the Harbour near Taronga Zoo, Cremorne Point is just 6kms from the CBD. 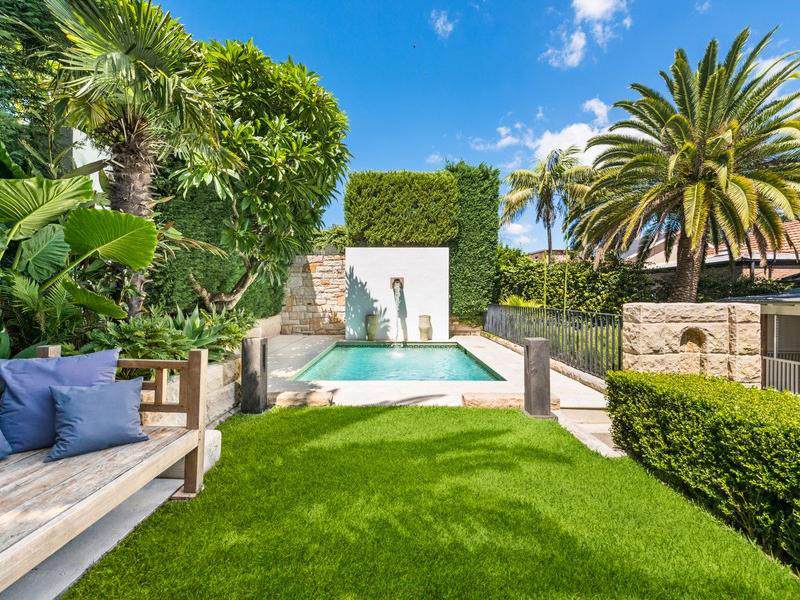 This harbourside hood has more apartments and units than houses, though every now and again one of the suburb’s stunning mansions is listed for sale.

With its tree-lined streets and proximity to some of the best beaches in the city, Bellevue Hill has plenty of historic homes and luxury villas. 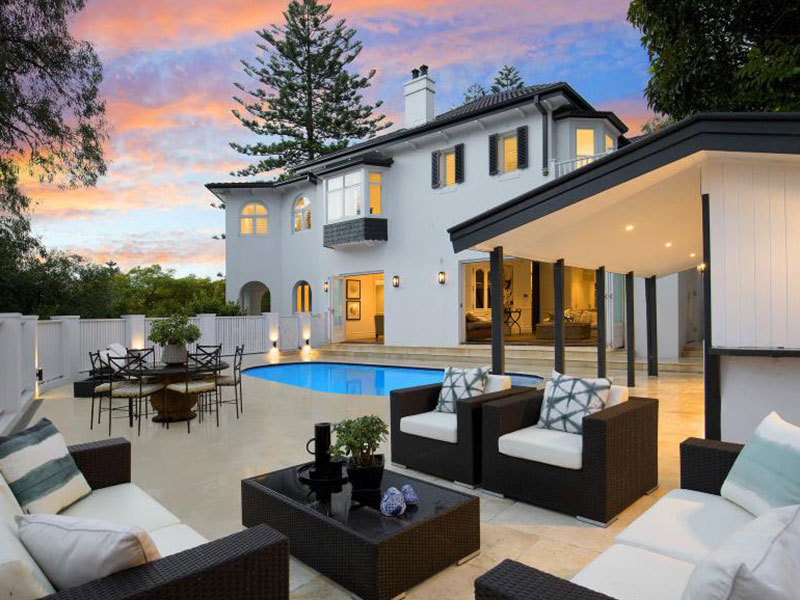 Bellevue Hill is home to Federation era mansions like this one which sold in December for an undisclosed sum. Picture: realestate.com.au/buy 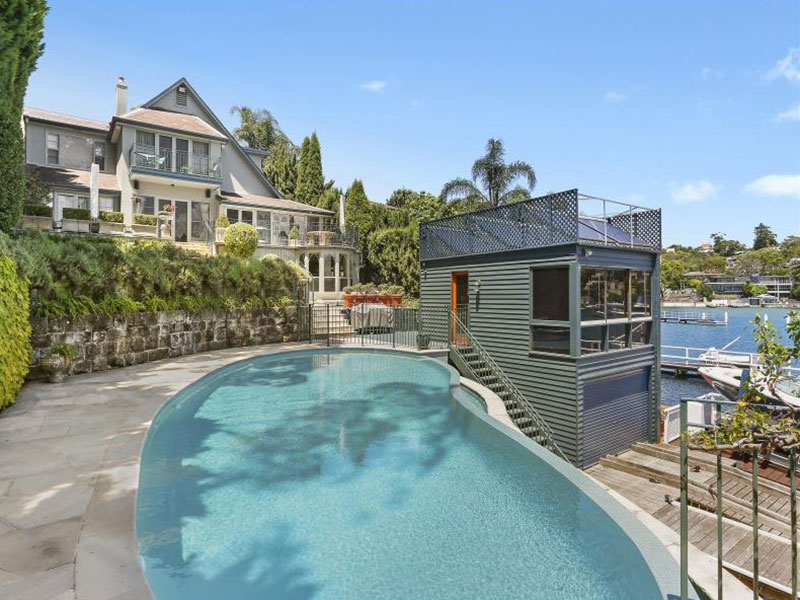 This five-bedroom home in Vaucluse is currently on the market for expressions of interest. Picture: realestate.com.au/buy

Located just eight kilometres from the CBD, this well-heeled suburb has long been home to high-end properties with large gardens and stunning harbour views.

The popular beachside suburb of Tamarama is just 7kms from the CBD and many of the properties in this area come with water views. 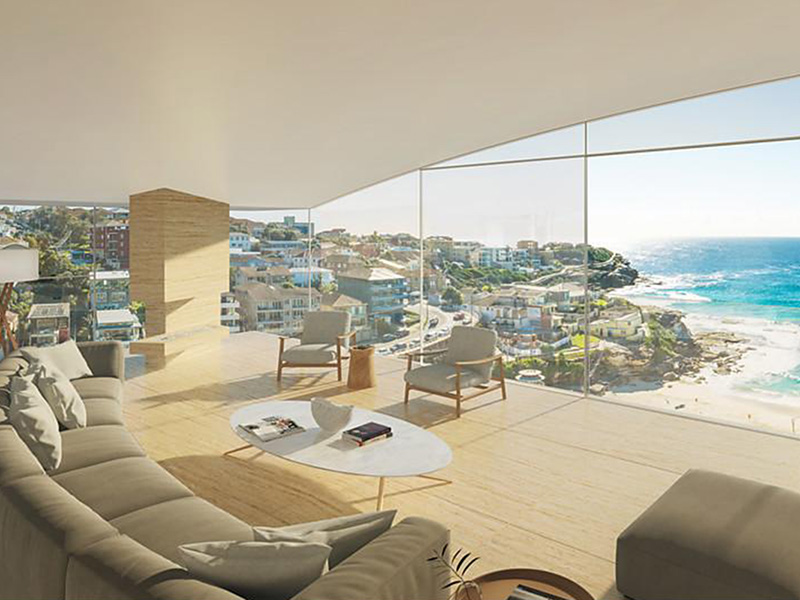 This five-bedroom home in Tamarama is currently on the market for expressions of interest. Picture: realestate.com.au/buy

The housing in this area is a mix of modern and Art Deco apartment buildings. 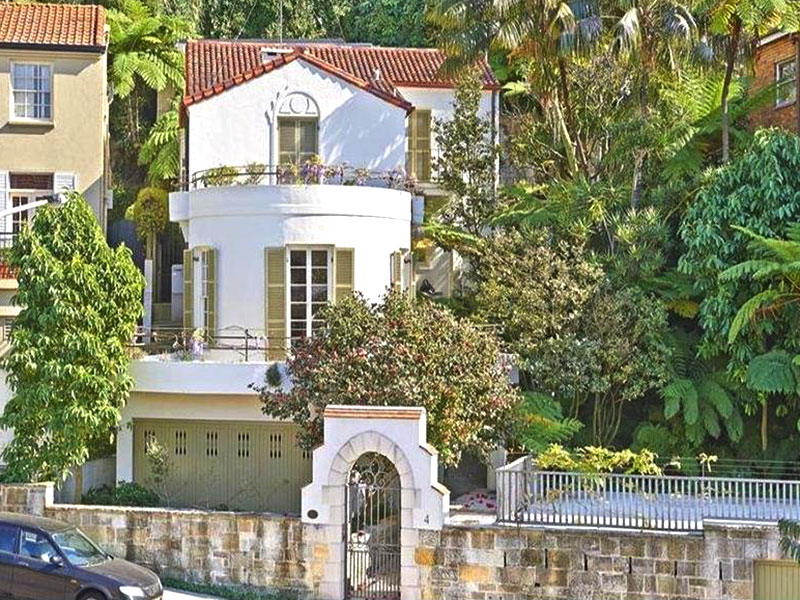 This Art Deco house in Double Bay is typical of the area’s heritage houses. Picture: realestate.com.au/buy

The hilly streets of Mosman are lined with historic homes and luxury new houses. With great views, plus Balmoral Beach nearby, it’s not hard to see why this area is popular, particularly with baby boomers. 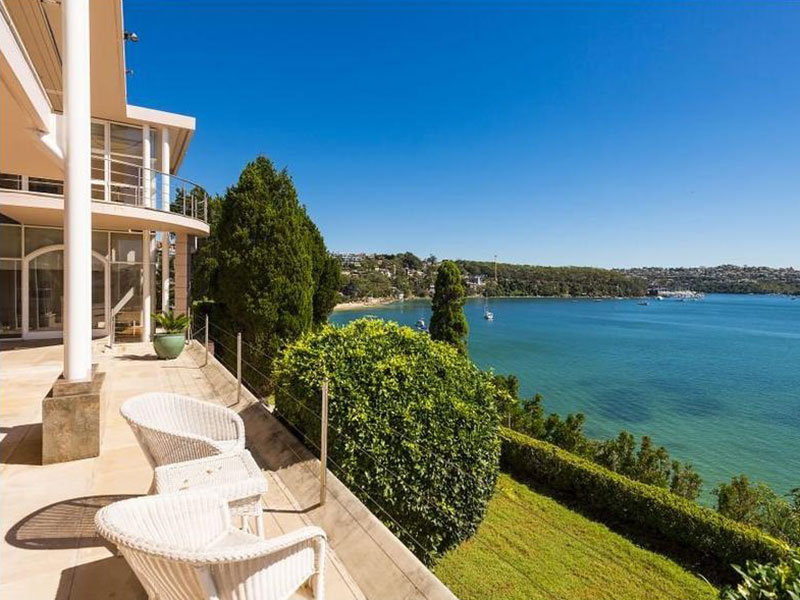 The lower north shore suburb of Woolwich is located just 11kms from the CBD and the local park at Clarkes Point Reserve is a popular vantage spot for the New Year’s Eve fireworks. 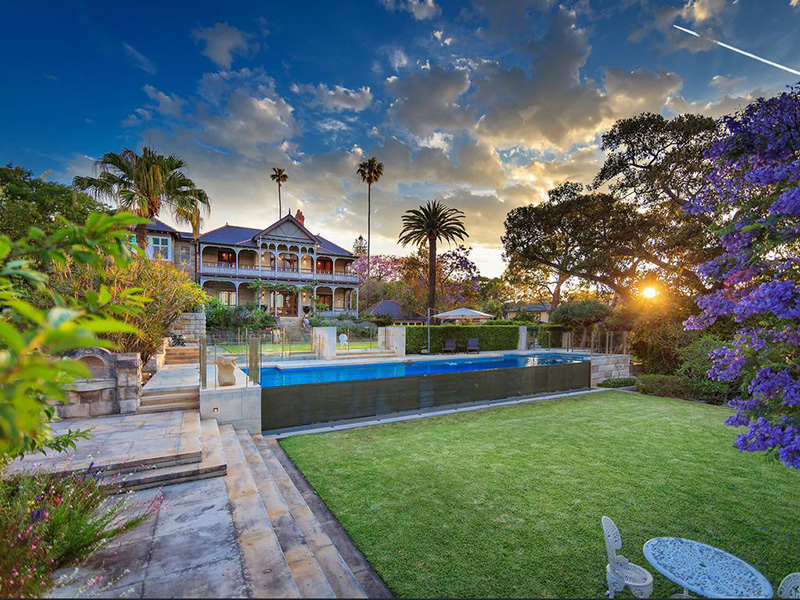 This stunning Woolwich home is currently on the market for expressions of interest. Picture: realestate.com.au/buy

The property in this area is a mix of heritage housing and older apartments often with great views of the harbour.

Located just 8kms from the CBD, the lower north shore neighbourhood of Longueville is made up of mostly detached houses. 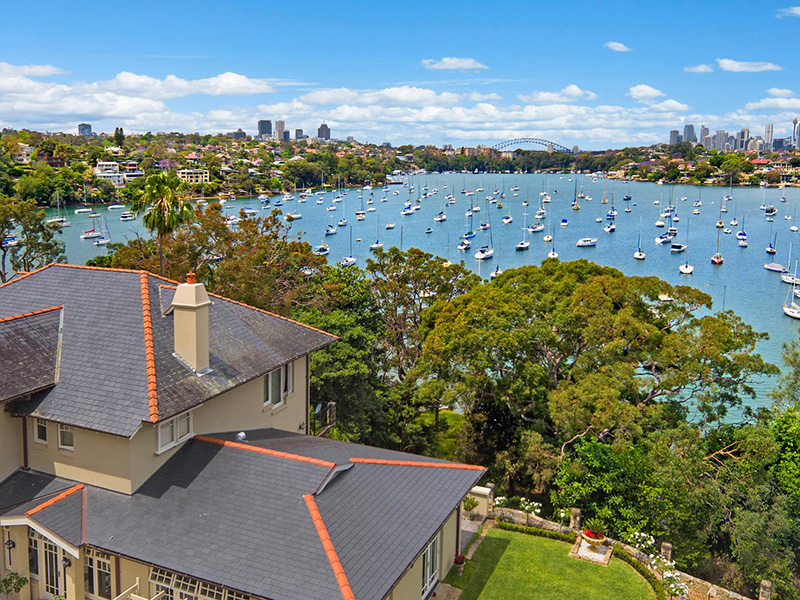 Though Victorian, Federation and Californian bungalow style houses dominate the streets of Longueville,  there are also some newer dwellings in the area.

This coastal eastern suburb is nestled between Rose Bay and North Bondi and offers a relaxed family-friendly lifestyle and plenty of high-end properties. 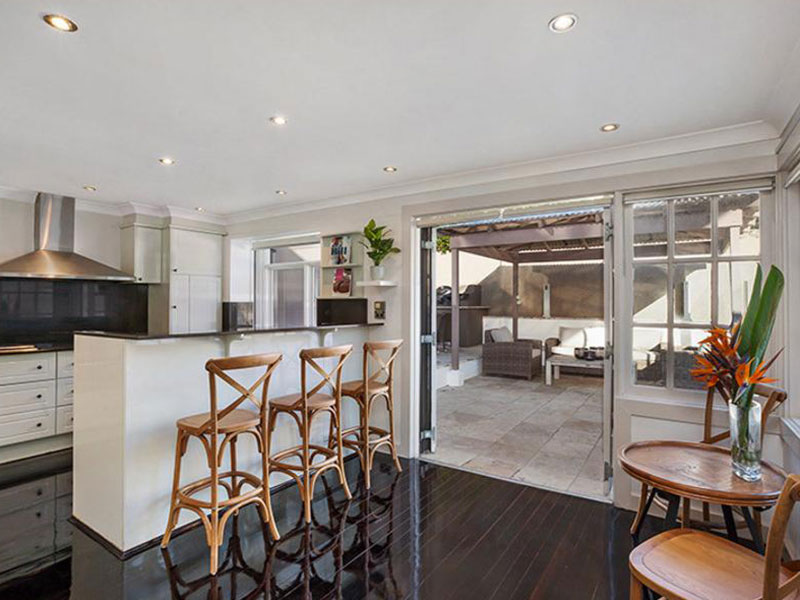 This five-bedroom home in Dover Heights sold for an undisclosed sum in March, having sold for $1.9m in 2012. Picture: realestate.com.au/buy 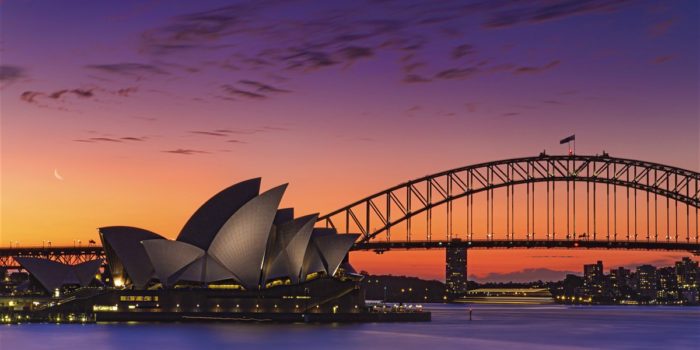 Want to know what a $1.3M bathtub looks like?