According to the CoreLogic results, dwelling values increased by 0.1% across the combined capital cities in April, with housing market conditions slowing in both Sydney and Melbourne.

Head of CoreLogic Research Tim Lawless said, “The two hottest housing markets in the nation have shown signs of slowing down in April, with the CoreLogic Hedonic Home Value Index recording a rise of just 0.1% over April, the lowest month-on-month rise in capital city dwelling values since December 2015.”

“The moderation in growth was due largely  to a slightly negative April result in Australia’s largest capital city housing market, Sydney, where dwelling values were broadly flat (rounded up from -0.04%) over the month.  The result for Melbourne was also lower than previous months of 2017, with dwelling values up 0.5% over the month.”

The softer results across Australia’s two largest capital cities comes after dramatic capital gains were recorded over the second half of 2016 and the first three months of 2017.  Between July 2016 and the end of March 2017, Sydney dwelling values surged 11.3%, whilst Melbourne values increased slightly more at 12.6% in the same period.

The April results mark the weakest monthly change in dwelling values across the Sydney market since December 2015, when CoreLogic reported a 1.2% fall in Sydney dwelling values; the soft reading comes after dwelling values have risen by 75.1% over the past five years, an annual rate of growth of 15% over this period.

Most other capital cities also recorded softer growth conditions in April than for the first three months of 2017. However, Mr Lawless said, “The trends generally remain positive, with quarterly growth of 2.9% across the combined capitals index.”

Caution in calling peak in market

Mr Lawless said, “We need to be cautious in calling a peak in the market after only one month of soft results.”

“April, in particular, coincides with seasonal factors including Easter, school holidays and ANZAC day long weekend.  The softer results should also be viewed against a backdrop of an ever evolving regulatory landscape s which is firmly aimed at slowing investment and interest-only mortgage lending.  Testament to this is mortgage rates which have been edging higher, particularly for investors and interest-only loans, as well as rental yields which have been hovering around record lows. The higher cost of debt, as well as stricter lending and servicing criteria, has likely dented investment demand over recent months.”

“In a city like Sydney, where more than 50% of new mortgage demand has been from investors, a tighter lending environment for investment purposes has the potential to impact housing demand more than other cities,” he said. 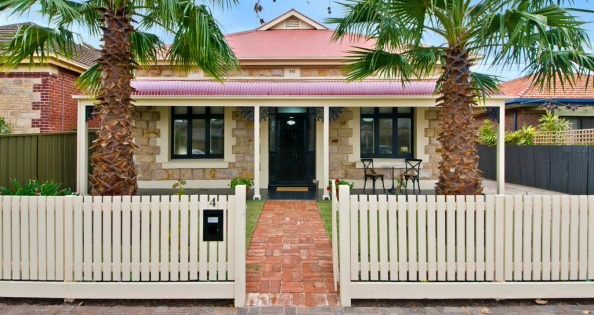