Data released by SQM Research has revealed that as the national vacancy rate falls, rents are rising.

The number of national residential vacancies fell in January 2017 from 2.8 per cent in December 2016 to just 2.4 per cent. This translates to 78,364 houses vacant, according to SQM Research data.

Capital cities nationwide saw recorded falls in January. Sydney went from 2.4 per cent in December to 2.0 per cent, Melbourne from 2.5 per cent to 2.0 per cent. The drops could result in rents in both cities increasing in the next few months.

Perth was again the city with the highest vacancy rate at 4.8 per cent, while Hobart has the lowest with just 0.7 per cent vacancy rate.

In a sign that the bust is possibly coming to an end, many mining towns experienced falls in vacancies. Karratha and Port Hedland in Western Australia and Mackay and Gladstone in Queensland had lower percentages of vacancies compared to this time last year.

Hobart experienced massive increases, making it the strongest rental market in the nation. House rents were up 6.7 per cent and units increased by a whopping 11.6 per cent.

“Overall, rents continue to rise at about 2 per cent per annum nationwide with some variability reflecting the mixed Australian housing market,” SQM Research’s managing director Louis Christopher said.
“So far, the feared oversupply for Sydney and Melbourne has not yet eventuated and we are aware of some scaling back of developments, particularly in the Melbourne rental market.” 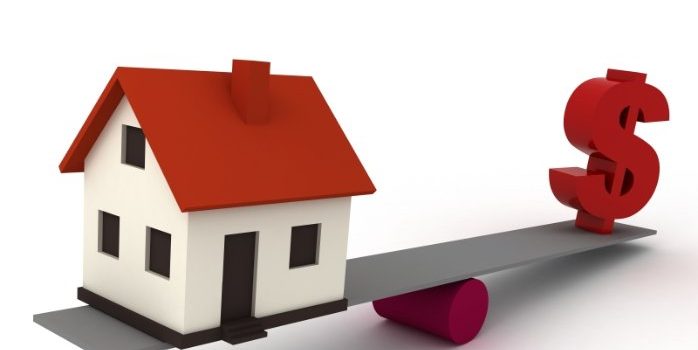