The founder of Menulog, Leon Kamenev, has received council approval to build a two-storey mansion on the $80 million harbourfront block of land he bought on Coolong Road, Vaucluse 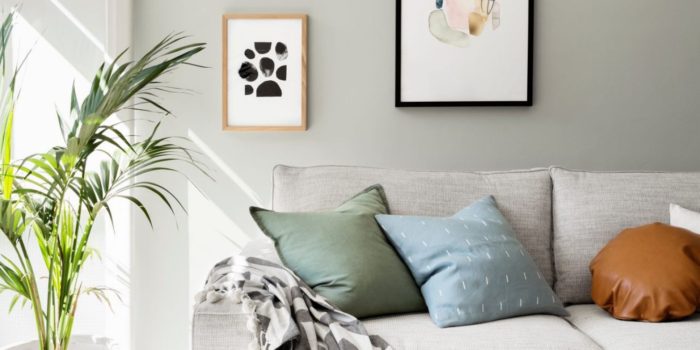 How to Freshen up you home this spring, without blowing the budget 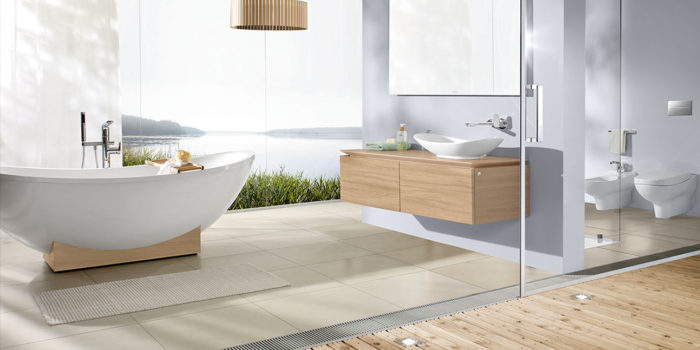 A second bathroom can add six figures to the price of your home.