A second bathroom can add six figures to the price of your home.

Although this is a Melbourne study, we feel this is extremely relevant to the Northern Beaches and a very easy way to build equity into any existing property within the area. Read on to see how much value difference a second bathroom has made in Melbourne recently.

Second bathrooms are adding six figures to sale prices in a number of Melbourne suburbs, according to new data from the Real Estate Institute of Victoria (REIV).

Other areas where two-bathrooms increased the sale price of a typical family home by more than $170,000 include Bayside, Mornington Peninsula, and Moonee Valley.

“The number – and quality – of bathrooms is a key consideration for buyers, especially those with families,” he said.

“Buyers are often willing to pay a premium for the convenience of two bathrooms,” he said.

“Investors are also realising the value of having a second bathroom when listing properties for lease,” said Walton.

Walton said many new properties now being built cater to the demand for two bathrooms. 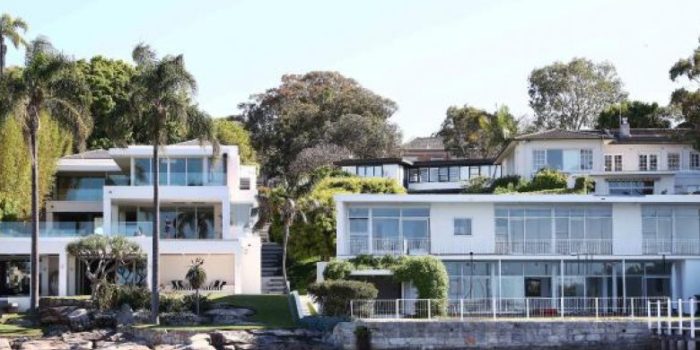