From Boom To Doom…But Is It Really That Bad?

Without a doubt, housing risks are heightened relative to a year ago. Dwelling values are slipping lower nationally (down 2% since peaking in September last year), mortgage rates are edging higher (up by around 15 basis points from three of the four major banks announcing a rate rise in September) and mortgage arrears have moved off their record lows (but still only around 0.6% of all mortgages are 90+ days in arrears). All this against a backdrop of record high levels of household debt (the ratio of disposable income to household debt reached 190% in March this year), increasing levels of housing supply and rising domestic and global uncertainty.

It should come as no surprise that some commentators are forecasting a substantial reduction in dwelling values. We saw similar forecasts during previous downturns from the likes of Steven Keen, Harry Dent and Jeremy Grantham as well as many others. The most recent dire prediction to get mainstream airplay was from Martin North predicting a 40-45% fall in dwelling values; albeit with only a 20% chance of this occurring. Since airing on 60 Minutes, the segment titled ‘Bricks and Slaughter’ has seen the two primary experts featured, Martin North and Louie Christopher, clarifying their televised comments which were apparently presented in an unbalanced context: a presentation of the worst case scenario with no regard for the most likely outcome.

If we look at the current downturn in Australian housing, the trajectory of decline is actually quite unremarkable.

Australia’s largest housing market, Sydney, has seen values fall by 5.6% since peaking in July last year; a trajectory that is straight down the middle of previous downturns. During the GFC, Sydney dwelling values fell by 7.0% in the space of twelve months, and the downturn before that (2003-2006) saw values fall 7.1% over the same number of months.

Australia’s second largest city, Melbourne, has seen values falling since November last year. Since that time the market is down a cumulative 3.5% and the descent has generally been milder relative to previous downturns.

Even in markets where values have been falling consistently for more than four years on the back of a material weakening in economic and demographic conditions, we haven’t seen values fall by anywhere near 40%. Perth dwelling values peaked in 2014 and have fallen by 12.6% and in Darwin where conditions have been even tougher, dwelling values are down 21.8%.

Recently released housing value forecasts from Moody’s Analytics certainly paints a less gloomy picture of housing markets over the coming years. While, growth is forecast to be subdued relative to previous years, the forecast is for a relatively mild downturn, with national house and unit values returning to mild positive annual growth by the middle of 2019.

The Moody’s Analytics forecasts are based on an econometric model which uses CoreLogic’s Hedonic Index data as a base to forecast from. Their upbeat assessment of dwelling values is based on rising business investment, particularly in the non-mining sector, a rise in infrastructure spending, above trend jobs growth, and ongoing low interest rates.

Of course the outlook for housing conditions is varied across the regions. By the end of 2019, Moody’s is expecting every capital city except Hobart (-2.4%) to record a positive annual change in house values, with year on year rises ranging from 4.5% in Canberra and Adelaide to a 0.9% rise in Perth dwelling values. Forecasting the movement in asset values is challenging at the best of times. With so much uncertainty at the moment it’s even harder. Several wildcards remain that could have a negative impact on the direction of housing values.

Households are more sensitive than ever to interest rate movements due to the record level of household debt.  Roughly 70% of household debt is housing related, which implies small changes to mortgage rates could have an amplified impact on household balance sheets.  Further out of cycle movements in mortgage interest rates could have a negative impact on the market. On the flipside, if the RBA decides to cut the cash rate further (a possible scenario of economic conditions weakened and housing price falls accelerated), this would likely see a rise in housing activity and help to place a floor under housing prices.

There is also the potential for changes to property taxation policies that could have a further dampening effect on investment demand. Based on the value of new housing finance commitments, investors still comprise around 41% of mortgage demand, down from 55% in mid-2015. Investor concentrations remain well above their long term averages across New South Wales (49% of housing finance commitments) and Victoria (41% of housing finance commitments), implying Sydney and Melbourne would have more to lose if investor activity were to drop more substantially. Investors are already being disincentivised by falling prices, mortgage rate premiums and low rental yields; additional disincentives from tax reform could see demand reduce further, creating some slack in the overall demand composition for Australian housing.

In balance, even with mortgage rates edging higher, we are still in the lowest mortgage rate environment since the 1960’s. Population growth remains strong and maintaining a consistent migration policy seems to have support from both sides of politics which will continue to support demand for housing. Labour markets are reasonably healthy with unemployment holding at 5.3% and likely to trend lower, underemployment at the lowest rate since May 2014 and jobs growth above the long term trend.

Overall, it’s hard to see a scenario where Australian housing values could fall off a cliff. For this to happen we would need to see a material about face in labour market conditions, a global shock or a material rise in interest rates – none of which seems to be a likely outcome at the moment. 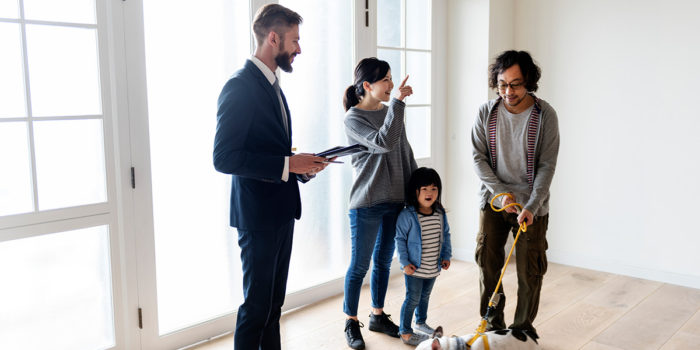 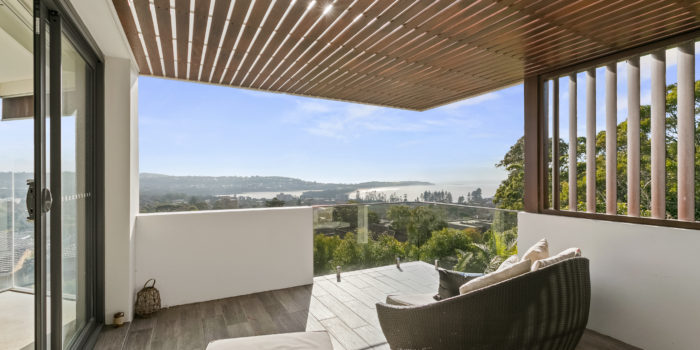