The high cost of housing in Sydney and Melbourne means that even if first home buyers could access their Superannuation to purchase, it is unlikely to sufficiently boost their buying power in order to enter into the market.

Last week the ABC crunched some numbers for purchasing using Superannuation.  They developed figures which showed that based on the average earnings for a 25 to 34 year old, including their 9.5% super and a $7,125 per annum co-contribution and assuming returns of 3.2% per annum  the average person in this age group could save $45,545 in their Super.  For arguments sake lets say they could have a deposit of $50,000 which means if they put down a 10% deposit they can purchase a property worth up to $500,000.  Keep in mind that they would still have to pay lender’s mortgage insurance (LMI) if they were borrowing more than 80% of the value of the property

In Sydney, only 4.1% of all the suburbs in the city have a current median house value of $500,000 or less and 19.7% of suburbs have a median unit value of $500,000 or less.  Gosford, Wyong and Blacktown are the dominant council areas for the locations of these house.  For units, potential buyers can make it close to the city but the closest they are going to get to the city centre is the Auburn and Parramatta council areas.

With a budget up to $500,000 potential purchasers in Melbourne will have access to 18.7% of suburbs for houses and 50.1% of suburbs for units.  For a house, the closest you will find to the city centre in Melbourne is within the Hume council area close to the airport.  For a unit there are far more options and this budget would get you as close as central Melbourne with units in Melbourne, Kensington and Carlton having a median value of less than $500,000.

How to win that rental property 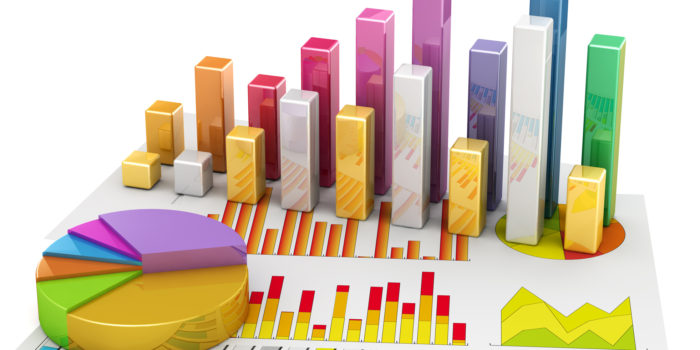 Vacancy Rates Vs Days on Market