Sydney real estate is so expensive the median is now $300,000 more than the second-highest priced capital in Australia, new data shows.

By the end of 2016, Sydney’s median house price climbed more than 10 per cent to a record $1,123,991, Domain Group’s rental and house price report released on Tuesday found.

The strongest quarterly result over the year was December, with prices up 4.7 per cent in three months.

This was a sharp contrast to December 2015, where prices fell 3 per cent to $1,011,283, Domain Group chief economist Andrew Wilson said.

“It was a strong finish to the year, with momentum from interest rate cuts in May and August and a resurgence of investor activity being felt,” Dr Wilson said.

“The prospects are for growth again this year, but we’ll unlikely get these high figures again with no changes likely to interest rates,” Dr Wilson said.

One seller who did well in the late-2016 market was architect Joanna Robinski, whose Newtown house on under 200 square metres of land sold in December for $1,762,000. Having bought the three-bedroom home at 233 Denison Street in the 1990s for $192,000 and remodelled it herself, she was “delighted” with the sale result.

“The auction was nerve-racking. It happened very fast so I was quite surprised and we didn’t use a vendor bid… it just went off,” she said.

“We are expecting it to slow further into 2017 and there are other factors at work. We don’t think the RBA will cut interest rates any further and global interest rates have risen,” he said.

“Add to that prudential authorities will continue to maintain tight settings.”

His expectations were for a 4 to 6 per cent growth rate for the housing market over the year, with some weakness in the apartment sector but “no falls”. But ReThink Investing director Scott O’Neill said there were some issues for a city with prices as high as Sydney’s.

“What is a concern is investors have been lining up in record numbers to acquire properties with record low yields [of 2.9 per cent]. This will make the Sydney extremely vulnerable to a price correction if interest rates rise by even 1 per cent,” he said.

“Affordability will be a key determinant in price growth over the next five years,” he said.

Belle Property Camperdown agent Maria Magrin said there was a surge of investors and young couples and singles buying apartments with the help of their parents in 2016.

“Everyone was waiting for something to happen [such as the] market coming down, interest rates … but that something never happened,” she said.

For apartments, it could be more of a mixed bag.

“If you are buying within 10 kilometres of the CBD in tightly held areas, with limited scope for redevelopment, then apartments will do okay, but avoid areas that are projected to experience a temporary surplus in new stock,” he said. 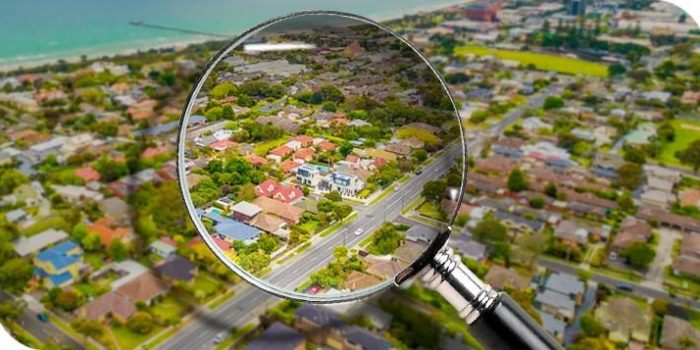 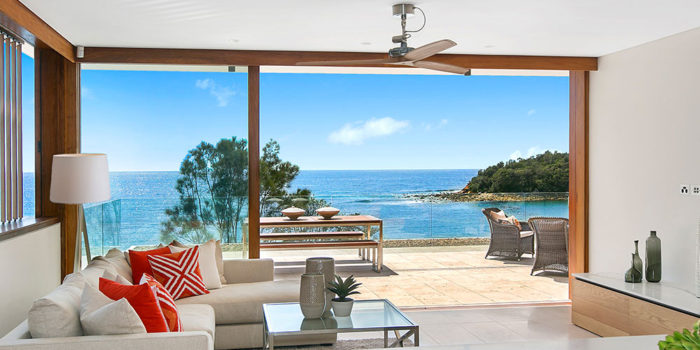