The ongoing increases in dwelling values over recent years has led to a significant reduction in the proportion of sales occurring below $400,000.

There are far fewer properties selling below $400,000 in capital cities than there are in regional areas of the country.

With dwelling values continuing to climb it is anticipated that over the next 12 months the proportion of properties selling for less than $400,000 will further reduce.  As in the way that the rising number of sales of properties for at least $1 million shows the deteriorating affordability, so too does the significant reduction in the availability of properties priced under $400,000.  As stated last week, the Federal Government attempted to address housing affordability in the Budget this year, it is clear that in order to improve housing affordability there is much more work to be done on both supply and demand drivers of the market.  A greater supply of stock which could potentially reduce prices would at the very least be a good start however, the supply needs to be supported by sufficient infrastructure and employment opportunities. 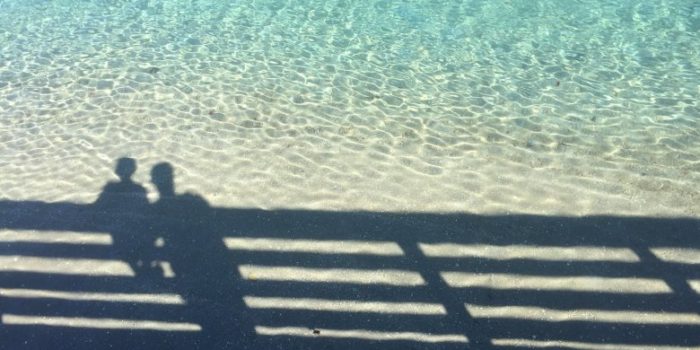 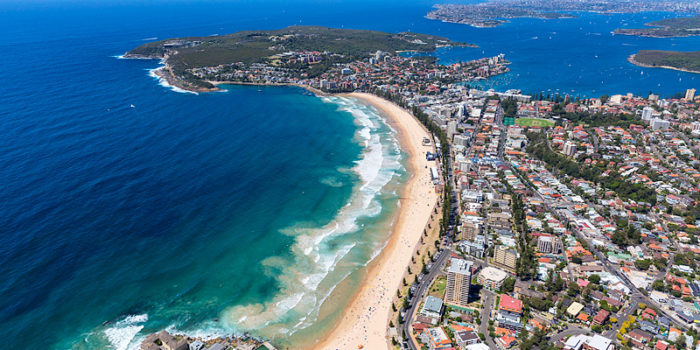 Citibank Clamps down on lending in ‘blackspot’ suburbs