CoreLogic today released its January hedonic home value index results which, at a national level, revealed a fall of 0.3% for the month, led by a 0.9% fall in Sydney dwelling values.

The national combined dwellings index posted a modest 0.3% fall in January, taking dwelling values 0.7% lower since their recent peak in September last year.  Dwelling value falls were most evident across the capital city regions, with the combined capitals index down half a per cent over the month, while the combined regional areas of Australia continued to see values edging higher, up 0.2% in January.  The combined regional markets have now recorded a stronger monthly change in values relative to the combined capital cities over each of the past four months.

According to CoreLogic head of research Tim Lawless, “Housing market activity is generally more sedate from late December through to late January; a factor which can contribute towards higher volatility in housing market measurements due to the lower number of observations.  Our experience has been that this seasonality doesn’t exert much influence over the trend in hedonic valuations.”

“While January may deliver additional noise in the indices results, the negative monthly result lines up with recent months, which showed a softening trend, particularly in Sydney and, to a lesser extent, Melbourne.”

“In the absence of a catalyst to reinvigorate the market, such as lower mortgage rates or a loosening in credit policies, we expect to see a continuation of softening conditions across these markets,” he said.

The Sydney housing market has now retraced by 3.1% after dwelling values surged 75% between February 2012 and the recent peak in July last year.  With a history of such strong capital gains, the fall in Sydney housing values to date has been mild and the vast majority of Sydney home owners remain in a strong equity position. 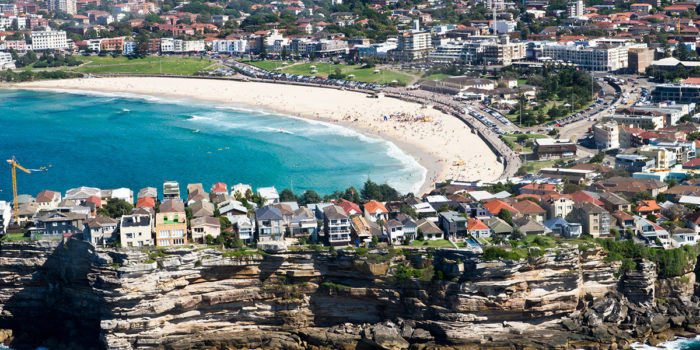 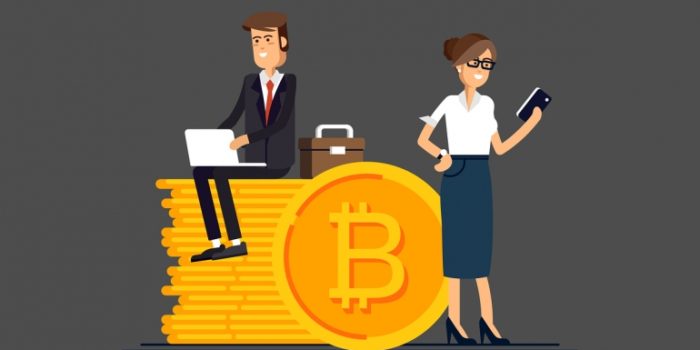 Everything You Need to Know About Blockchain and Real Estate