According to the recent Rental Bond Refund Data analysed by Domain, tenancy duration across the state has hit a median of 17 months over the year to March 2021.

It revealed that it’s only a minority of renters settling into long-term homes, with 30 per cent of tenants vacating a property within 12 months.

Further, less than 10 per cent of tenants spend more than five years in a rental property.

The shortest tenancy average across the city was recorded in Palm Beach and its surrounds, where rental bonds were refunded after just 13 months or 389 days – a 30 per cent decline year on year.

Suburbs within the city centre, Sydney south-west and inner-city have also been hit hard –  with all having experienced declines in median tenancy duration.

According to Domain, this has been driven by a variety of factors, including an influx of short-term holiday lets, a decrease in international student and expatriate arrivals and the personal circumstances of tenants and landlords.

In contrast, middle and outer ring suburbs saw longer tenancies, with the highest median recorded in the Canterbury Bankstown region at over 24 months or 746 days.

Other suburbs in the north-west and the Blue Mountains also recorded median tenancies of more than 23 months.

Sydney postcodes with the shortest tenancies

Sydney postcodes with the longest tenancies 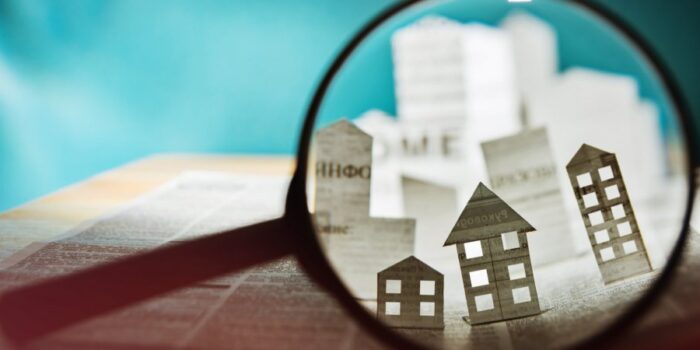 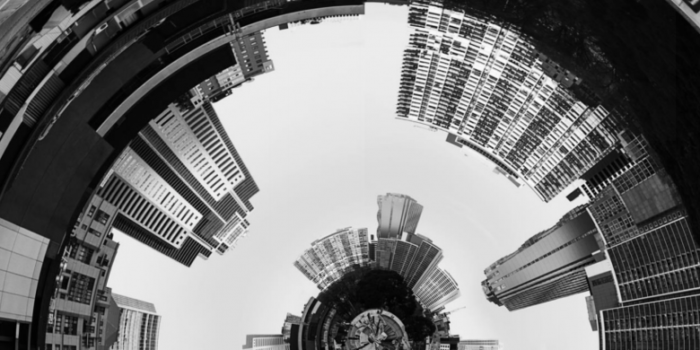